Addressing the Challenge of Sun Spots on Skin 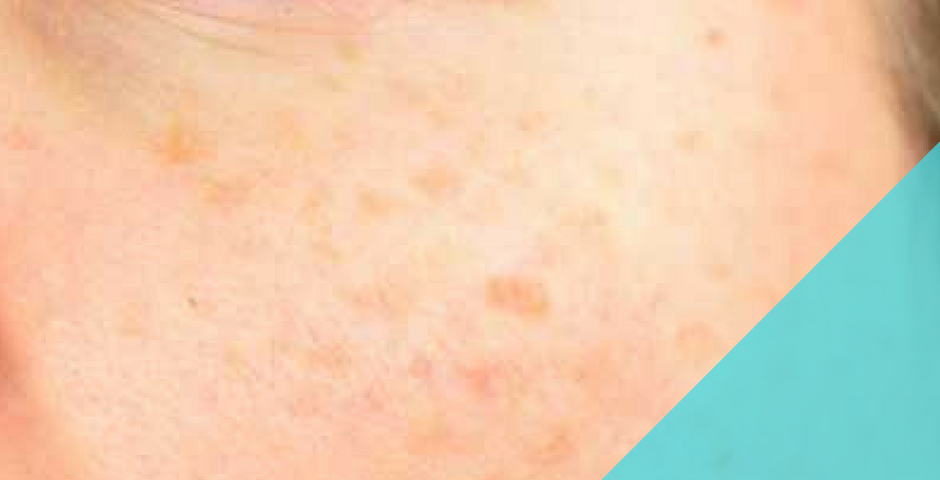 For the latter half of the 20th century, a golden tan was the epitome of good health and exuberance. However, before the adoption of colored creams and lotions that mimicked a tan, most people got their tans the old-fashioned way: by lying in the sun for hours a day, and for days on end. As a consequence, that tanning experience has left sun spots on skin from coast to coast. And, as America’s population ages, more people who lived through those “sun-worshipping days” now find themselves with sun spots and brown blotches in all the areas that used to glow with a tan.
The Technical Name for Sun Spots on Skin
Dermatologists refer to sun spots on skin as “lentigines,” while many lay people refer to them as “liver spots.” These lentigines are lesions that appear where the skin has been exposed to the sun, and are most often found on faces and the backs of the hands. Their size can vary, although typically they are between .02 and 2 centimeters in diameter. With discreet borders and irregular shapes, these sun spots are popping up in greater numbers of older Americans, as the population ages.
Removing Sun Spots on Skin
Inside these spots are bundles of pigment cells, the same pigment cells that were responsible for changing the color of the skin in response to sun exposure. Many people don’t realize that the resulting tan was actually a healing mechanism; the skin released excess pigment cells to protect itself from the damage that sun exposure causes. As the tan “healed,” and the skin returned to its natural, unpigmented state, the excess pigment was swept away as waste. In some cases, however, not all of those excessive pigment cells were removed; some remained trapped in the skin, which collected and stored them in collagen bundles. As the skin aged and became more translucent, those bundles became more apparent.
IPL Laser Treatment Treats Sun Spots on Skin
Intense Pulsed Light (IPL) therapy uses a narrow range of lightwaves to break down the collagen bundles and trigger the removal of those excess pigment molecules through a new healing process. Virtually pain-free, the IPL process is returning the hands and faces of people of all ages who suffer from sun spots back to their youthful, exuberant appearance. 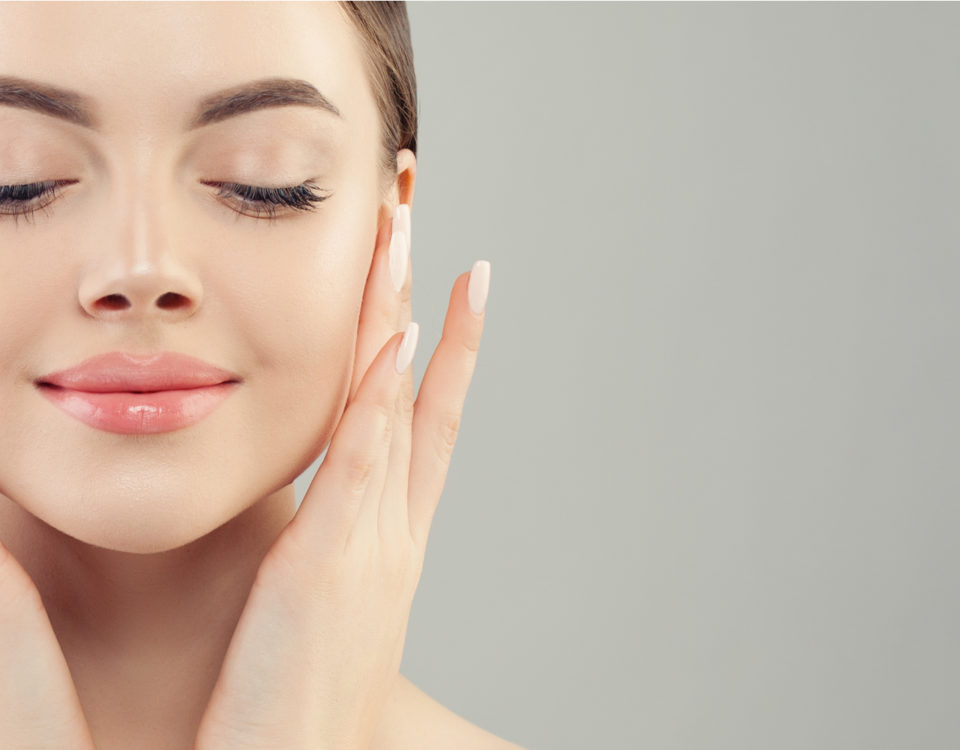 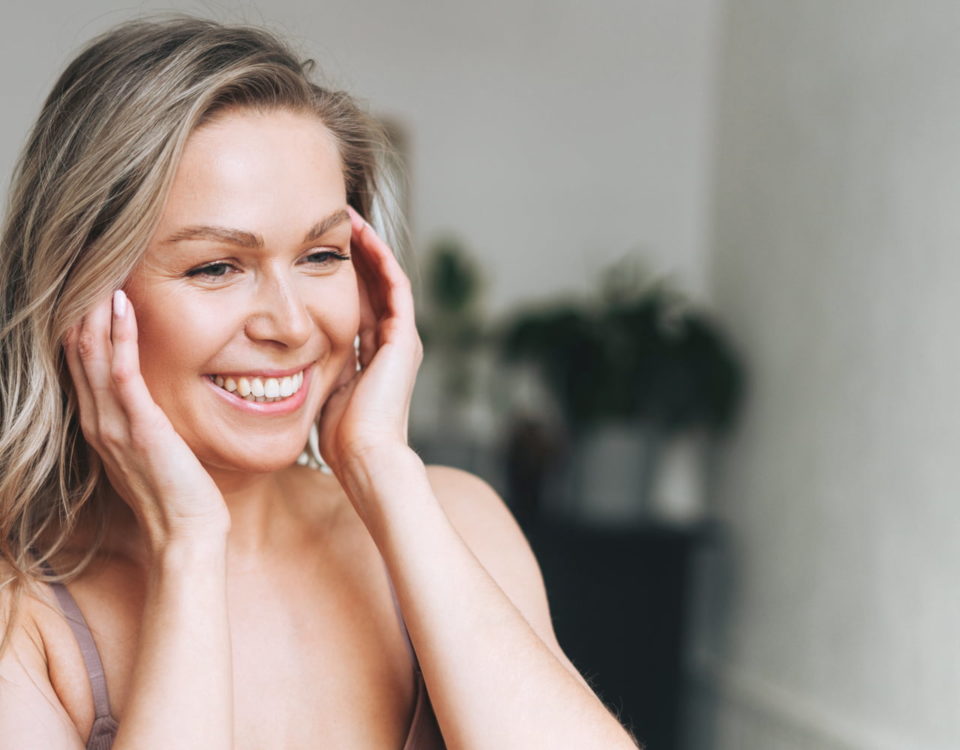