Cosmetics Through The Ages

How Stress Is Taking A Toll On Your Skin

Cosmetics Through The Ages

For thousands of years, women have strived for youthful and radiant skin. While this may not come as a surprise, the strange avenues that were taken to achieve such glowing complexions were strange, to say the least.

Not only this but over time the standards of beauty have evolved to fit the style of the age and culture.  Throughout the ages, the use of cosmetics was used for a wide variety of applications such as hygiene, social class, sun protection, and even religious rituals.

But we already know what is popular today. So, we’re here to take a trip back to antiquity and find out how we got to where we are today.

As far back as ancient Egypt, cosmetics have been a part of the daily routine for men and women of all classes. The earliest recorded cosmetics were scented oils, creams, and ointments. These were used to mask body odors and help clean skin and keep it moisturized.

After about 6,000 years, practices evolved in this advanced region of the world. Women began wearing what we could consider today as eyeliner. For this, they used a material made from lead ore called galena. There were a few reasons this was used. Galena was a disinfectant, provided eye protection, and kept insects away. It was also used as a way to keep the “Evil Eye” away.

During roughly this same time period, cosmetic practices looked a bit different over in China. Fingernails became a status symbol — as the lower class was forbidden to wear bright colors on their nails. Royalty wore gold and silver and later would wear black or red over the years.

In Greece, women were using white lead as a foundation and crushed mulberries as rouge for their cheeks.  Grecians continued to whiten their complexion with various methods over 2,000 years. Lead products continued their popularity and white chalk emerged as another way to attain milky complexion.

We’re taking quite the leap through history here, but not much changed during the earlier era’s. Once we arrive here, practices begin to shift and new products are introduced thanks to the many conquests of this era. The Crusades during the 1200s brought perfumes to Europe from the Middle East.

During the next few centuries, red hair dye became popular in England and various methods for maintaining a pale complexion were popularized. Women even wore egg whites on their face to create the look.

White lead paint continued to be popular during the Queen Elizabeth era as she used it to create a style called: “the Mask of the Youth.” Blonde hair becomes popular and both men and women use a combination of honey, black sulfur, alum, and sun exposure for a golden mane.

Cosmetic practices continued to shift as the public became more aware of the harmful effects of certain beauty products. Lead and copper solutions were out and zinc oxide became the new facial powder.

However, an interesting thing occurred during this era in Europe. Queen Victoria, who ruled England during the 19th century, actually condemned the use of cosmetics. She stated that the use of make-up was vulgar and wasn’t acceptable.

During the 20th century, cosmetics and age-defying tactics went through an interesting phase. While certain cosmetics and practices began emerging once again due to the advent of women working as hostesses and the like, there was still a stigma against using products to achieve a youthful complexion. Salons became popular but many women would enter in secret.

Effective and relatively safe sunscreen is first developed in the 1930’s by an Australian scientist.

After World War II we begin to see styles and cosmetic practices that we recognize today. Laws are put in place by the FDA to protect Americans from the harmful effects of additives and certain materials used in many beauty products of the past.

The CTFA (Cosmetic, Toiletry, and Fragrance Association) began cracking down on ingredients used in many cosmetic products. This was in part because of health concerns and also because some ingredients were coming from endangered species.

During the ’80s the style began to shift once again. Bright and bold colors became popular in heavy layers. Popular artists such as Cindy Lauper and Madonna popularized light foundation with smokey eyes in eccentric colors like electric blue, orange, and fuchsia.

The ‘90s saw even more backlash regarding environmental concerns, especially in regards to animal testing. TV, movies, and music stardom continued to pave the way for popular styles all the way into today.

Today, a lot has changed. We get many of our cosmetic and beauty trends from social media stars. Both men and women are paving the way for makeup trends as celebrities like Kim Kardashian and Jeffree Star create brands of their own.

Treatments and procedures for beatification have also continued to evolve and there are now more options available than ever. Chemical peels, fillers, photo facials, and microneedling are just a few of the many cosmetic treatments that you can find at medical spas around the country.

Cosmetics have come a long way since the strange practices of ancient Egypt and the Middle Ages. In a few thousand years, we’re sure that they will look back at what we do now and think it’s just as strange. 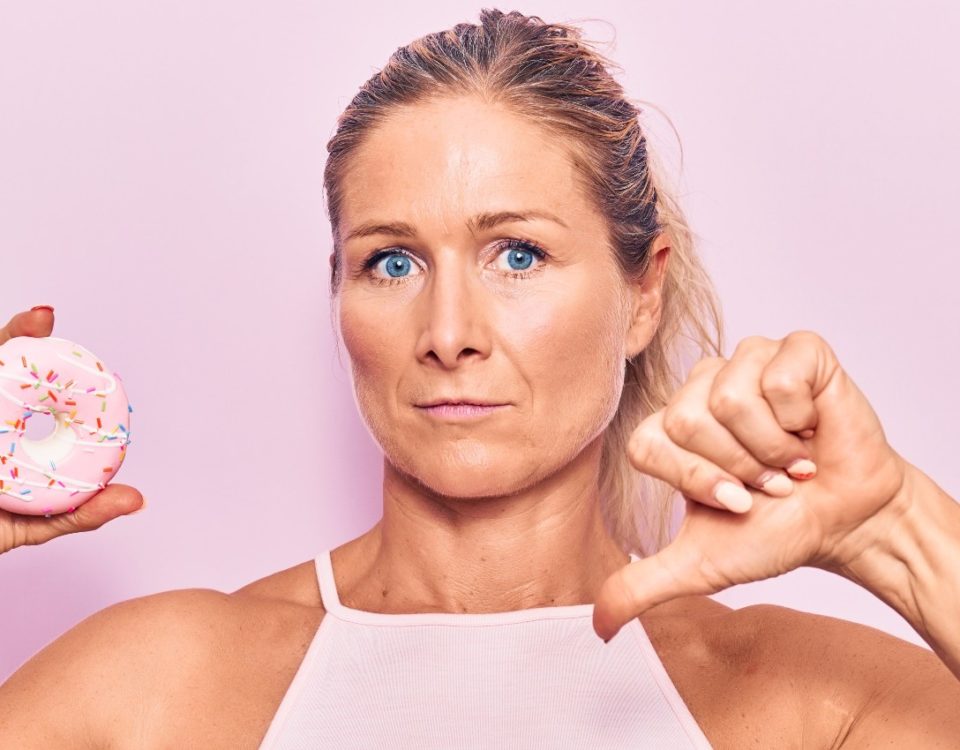 Is Sugar Aging Your Face? Here’s How to Tell 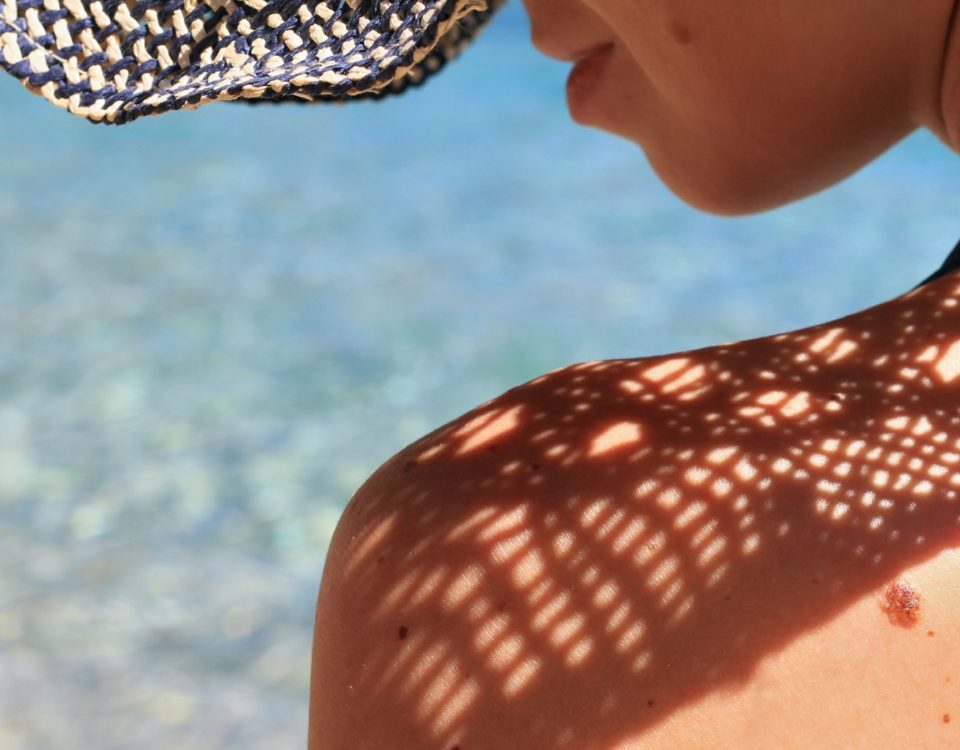 An Easy Guide to Sun Spots 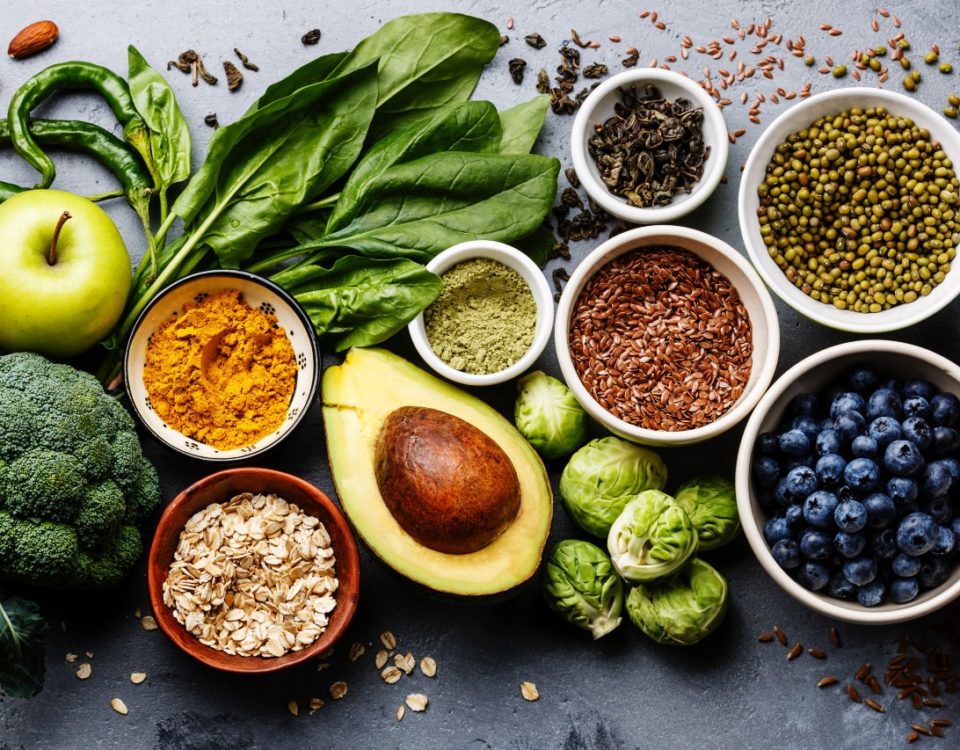 21 Foods That Are Good For Your Skin