Is Dermaplaning the Best Exfoliation Treatment?

Is a Chemical Peel Better Than Laser Treatments?

The History of Laser Hair Removal

Hair removal has progressed substantially compared to when it first originated. Laser hair removal is one method that results in prolonged hair reduction. A laser that produces a beam of highly concentrated light waves is used to penetrate deep into your hair and skin follicles. The pigment in the skin absorbs this light and destroys the hair. This treatment is more accessible than ever, but how did it come to be?

Laser hair removal is the latest advancement of a beauty practice that has continued to evolve over the years as technology has progressed. Ancient Egyptians removed unwanted hair using early versions of beeswax and sugar-based waxes, tweezers made from seashells, and pumice stones. During the Roman empire, men and women looked to razors made from flints to help remove excess hair.

The next attempt at laser hair removal came in the 1970s when the alexandrite laser was invented. Radiation was forced through an alexandrite crystal, causing a reduction in hair growth. While this method was safer than earlier lasers, it still did not have enough heat to stop hair growth permanently.

Years later, Dr. Richard Rox Anderson worked at Harvard Medical School when his new team member, Dr. Melanie Grossman, suggested they investigate laser hair removal. The pair started testing on hairy dogs, and in 1994, released their first paper on laser hair removal on humans. The team created a laser that used a concentrated light beam. This beam is directed at the skin and travels into the hair follicle. As the light damages the follicle, it stops any future hair growth. This process was similar to earlier studies, but Anderson and Grossman were able to perfect the laser’s intensity and application duration to the skin. This method would go on to be approved by the FDA in 1997.

Laser hair removal has gained popularity, making it more affordable and accessible. The five leading technologies being used in today’s medical spas are:

While lasers haven’t evolved drastically in the last two decades, that doesn’t mean there have been any improvements to the process. Thanks to small but monumental developments, there have been enhancements to patient experience like cooling systems, quicker procedures, and the ability to help patients with darker skin tones. As technology advances and research continues, laser hair removal will improve, meaning shorter and fewer session treatment plans. At-home devices may continue to improve. Currently, there are several laser hair removal devices for you to use at home. However, these devices are not as safe as the ones used in medical spas.

Where Can Laser Hair Removal Be Used?

While sessions generally last 20 to 30 minutes, you will need multiple sessions for results to become noticeable and permanent. After multiple sessions, your permanent hair loss could be around 80-95% and require only minimal shaving. Before having your first session, schedule a consultation with your doctor to ensure this hair removal option is safe, and have your medical history and current medications reviewed. While shaving is recommended the day before your treatment, all other hair removal techniques must be avoided for four weeks prior. Laser hair removal can be used to rid unwanted body hair from several areas of your body, including:

Is Laser Hair Removal Right for You?

The benefits of laser hair removal go beyond saving time that would be spent on shaving and saving money to purchase shaving products, including:

Thanks to laser hair removal’s technology advancements, people of any skin and hair color can be treated. While most successful on coarse hair, this treatment works on a variety of hair textures. If you have questions regarding whether laser hair removal is the right choice for you, schedule a consultation with the professionals at Spa MD today. 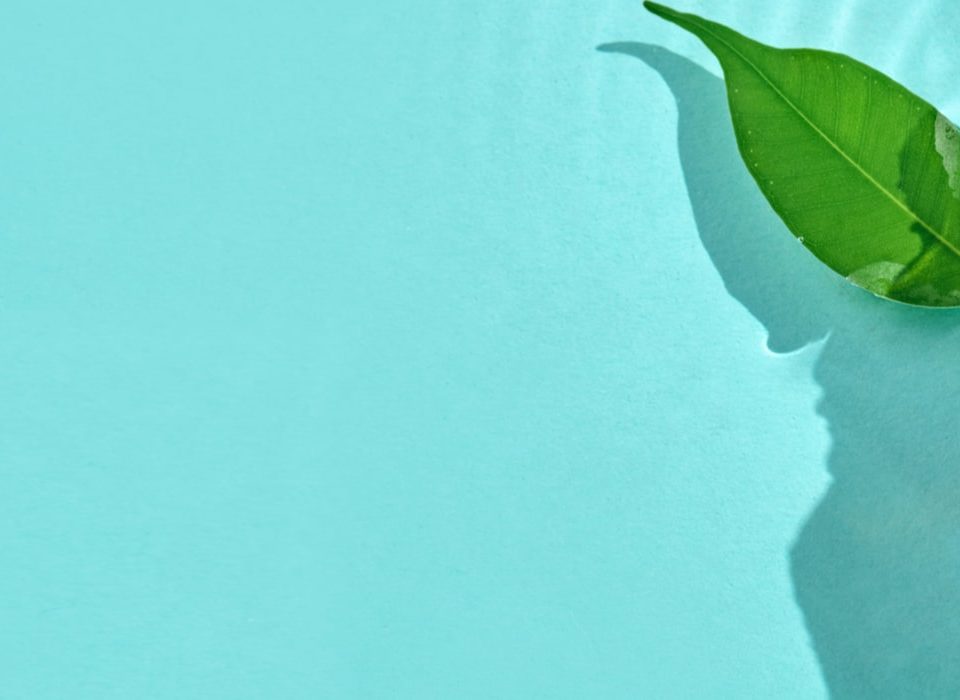 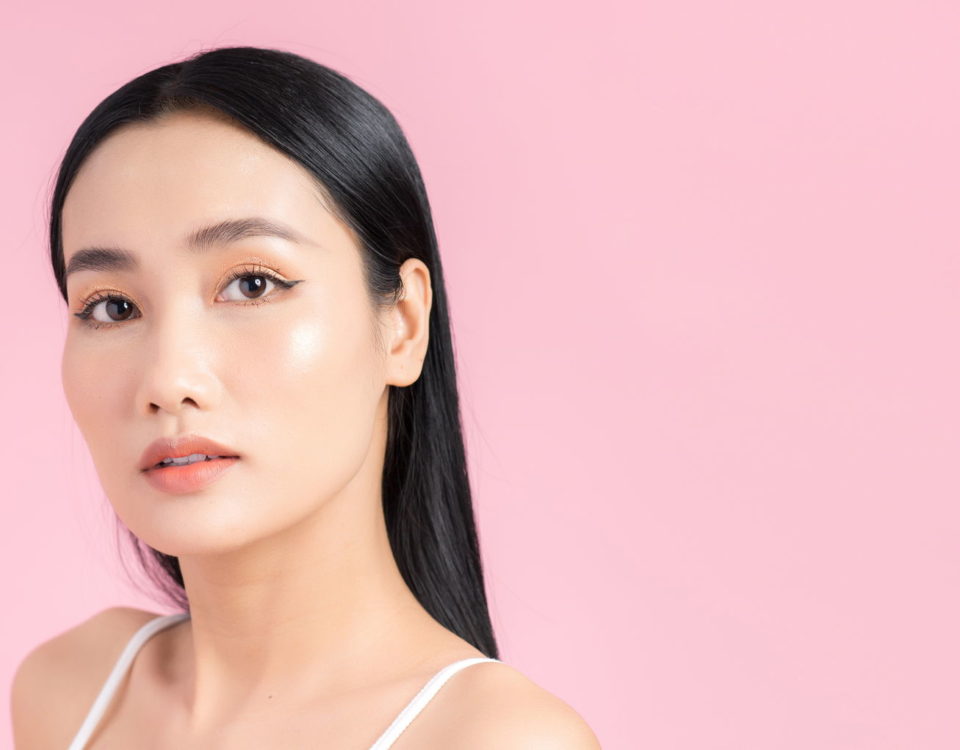